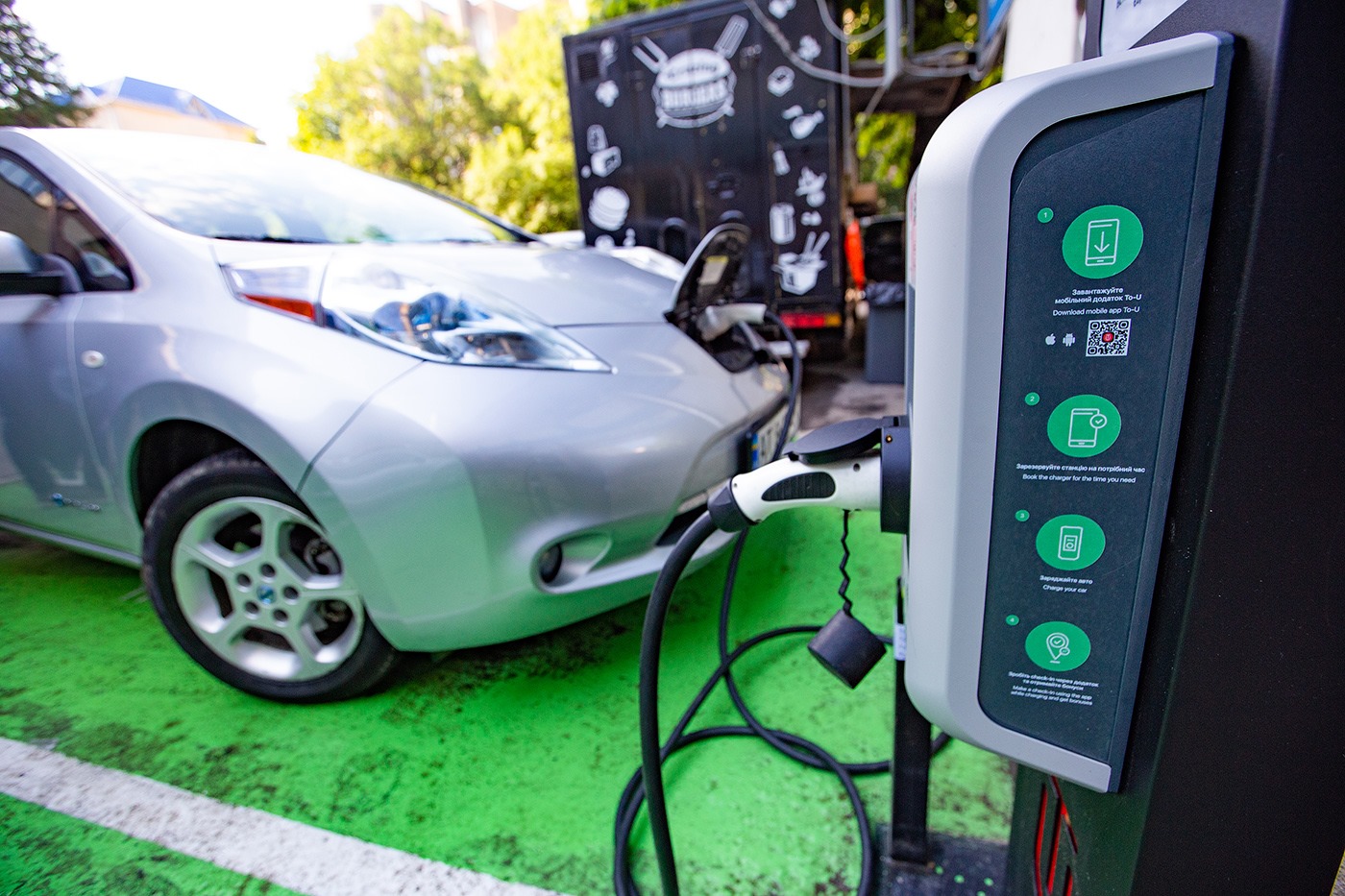 In Ivano-Frankivsk, 2 charging stations for electric vehicles have been installed as part of “Cross-border Green Transport Network" (CGTN) project. In order to encourage residents and guests of the city to actively use vehicles with low emissions and noise, electric car owners can now use abovementioned charging stations free of charge.

The project "Cross-border green transport network" is being implemented by Ivano-Frankivsk City Council in partnership with Charitable Foundation "Teple Misto" (UA), Town of Michalovce (SK), Municipality of Baia Mare (RO) and Municipality of Nyíregyháza (HU).
The overall project goal is implementation of system solutions in the development of environmentally friendly transport systems with low emission and noise level, encouragement of active use of electric cars by residents. As the result of project implementation there will be developed a network of charging stations for electric cars. Stations for electro mobile charging will be placed in tourist places as a pre-condition for the development of intercity electric cars transport network that will increase cross-border trade and improve mobility of persons and goods.

Key indicators of the project are development of more than 1200 km of electrical transportation connectivity between partner countries in the form of 19 electrical charging stations; and increased cross-border trade, commerce, and tourism as a result of more widespread electrical transportation options.
Charging stations in Ivano-Frankivsk are now located near "Promprylad" (23, A. Sakharova Street) and "Lumiere" Cinema (3, M. Hrushevskogo Street).