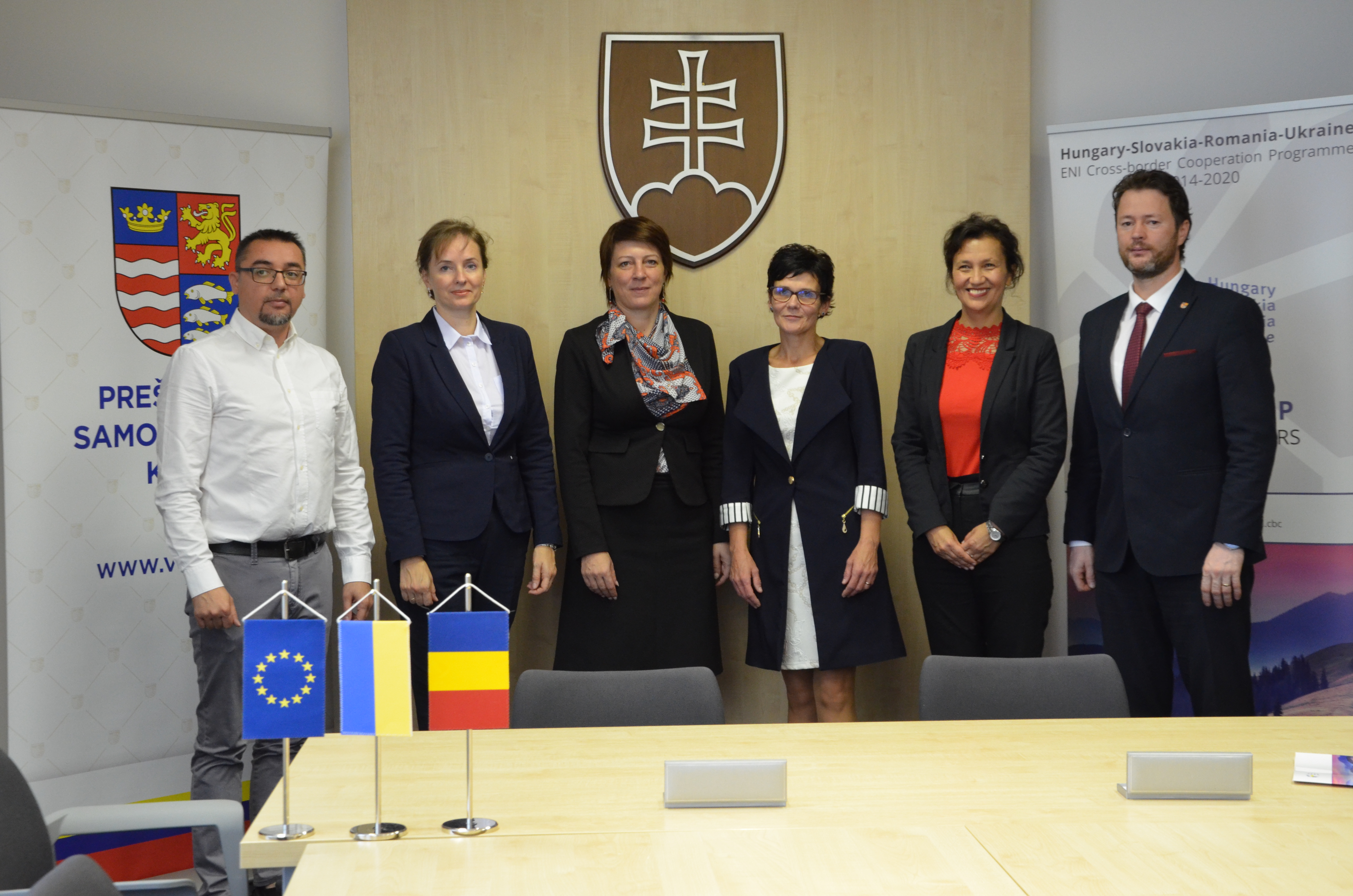 The Joint Technical Secretariat organised on 30 September and 1 October, 2019 in Prešov, Slovakia and Ivano-Frankivsk, Ukraine contract signing ceremonies for 6 cross-border cooperation projects that began implementation on 1 October, 2019. The 6 contracted projects with a total EU allocation of EUR 3.4 million were awarded in the 2nd Call for Proposals.

In Prešov, two grant contracts were signed by lead beneficiaries. 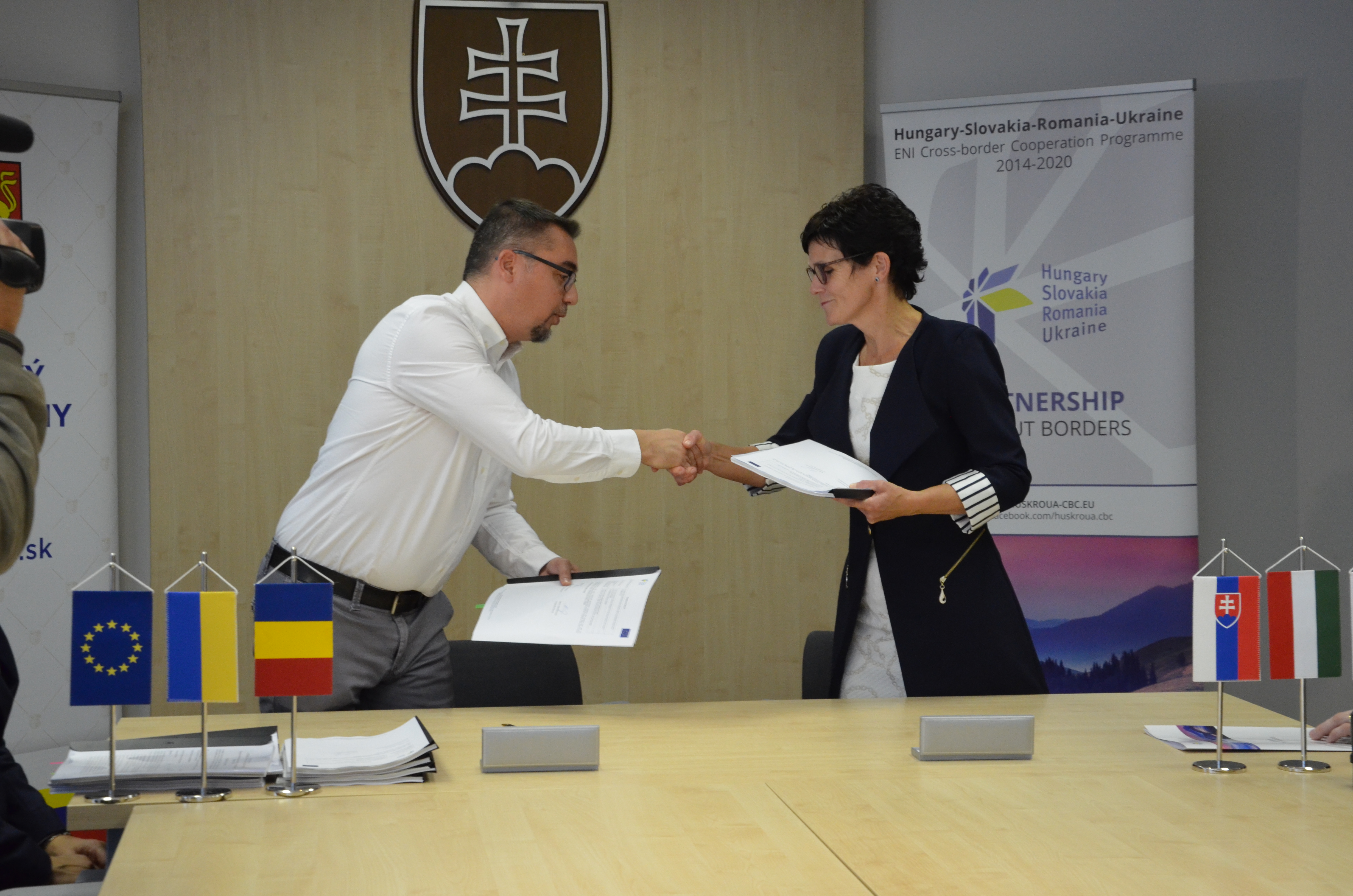 The project “The cross-border cultural dialogue for the preservation of Europe's cultural heritage” with an EU allocation of EUR 922,813.83 will be implemented during 30 months by the Jakubova Voľa Village from Prešov in partnership with the Velykyi Bereznyi Village Council and the Center for Civic Initiatives from Zakarpattia. The project partners will reconstruct the cultural centre in Jakubova Voľa, important for the preservation and development of cultural heritage and local traditions; strengthen the shores of Termachuv stream in Velykyi Bereznyi and build crossings and passages through the stream in very famous tourist and recreational area of the village for holding cultural and educational events; and repair the roof of the Lemky museum in Perechyn. 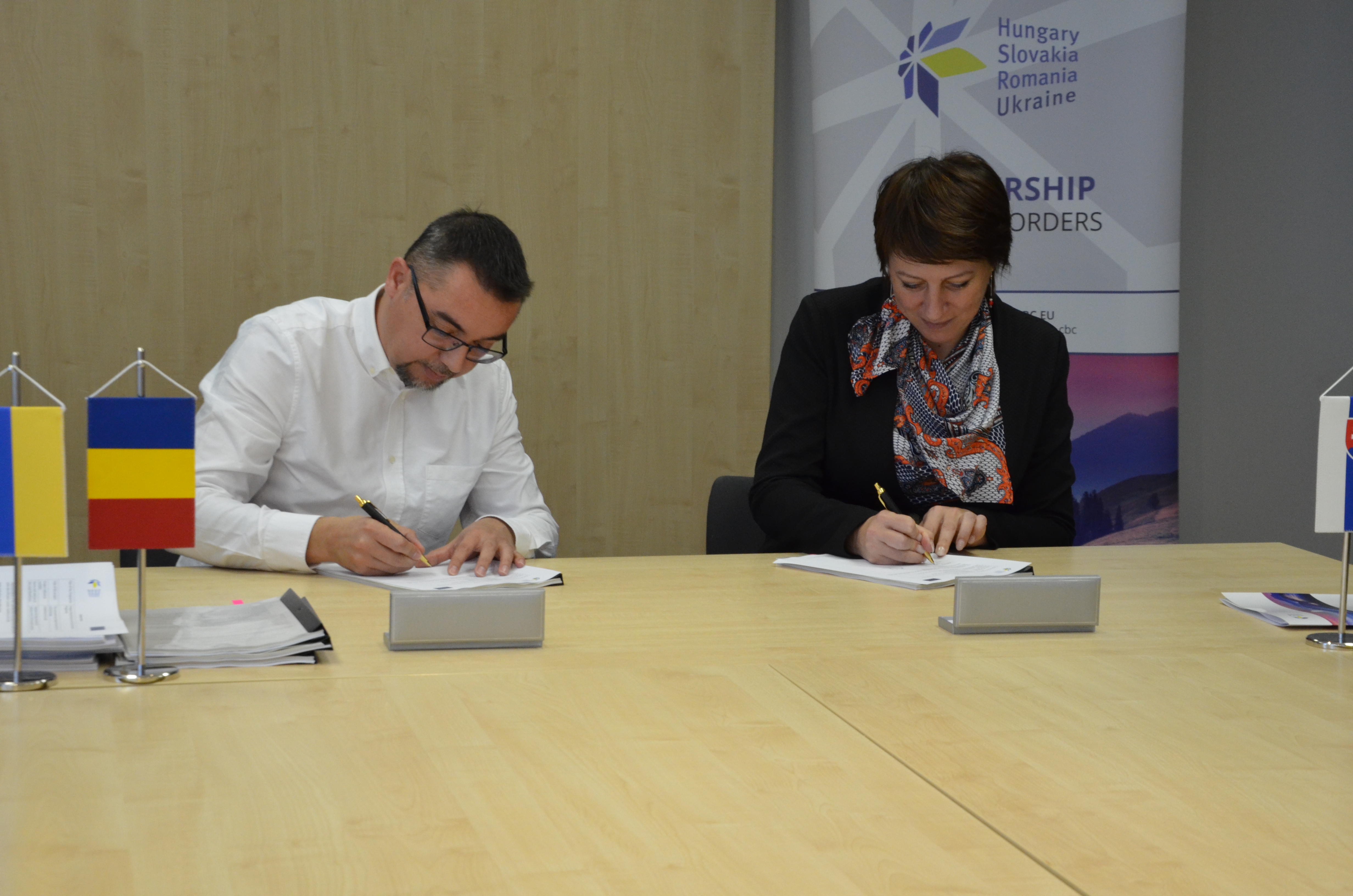 The project “Revival of historical monuments Snina – Khust” with an EU allocation of EUR 807,222.31 will be implemented during 30 months by the Snina Town in partnership with the Khust Town. The project partners will reconstruct the Little Manor House in Snina and restore and preserve the territory of the Castle Hill in Khust, as well as organise a series of festivals and promotional events, in order to attract more tourists to the area and preserve its unique culture.

In Ivano-Frankivsk, other 4 grant contracts were signed by lead beneficiaries. 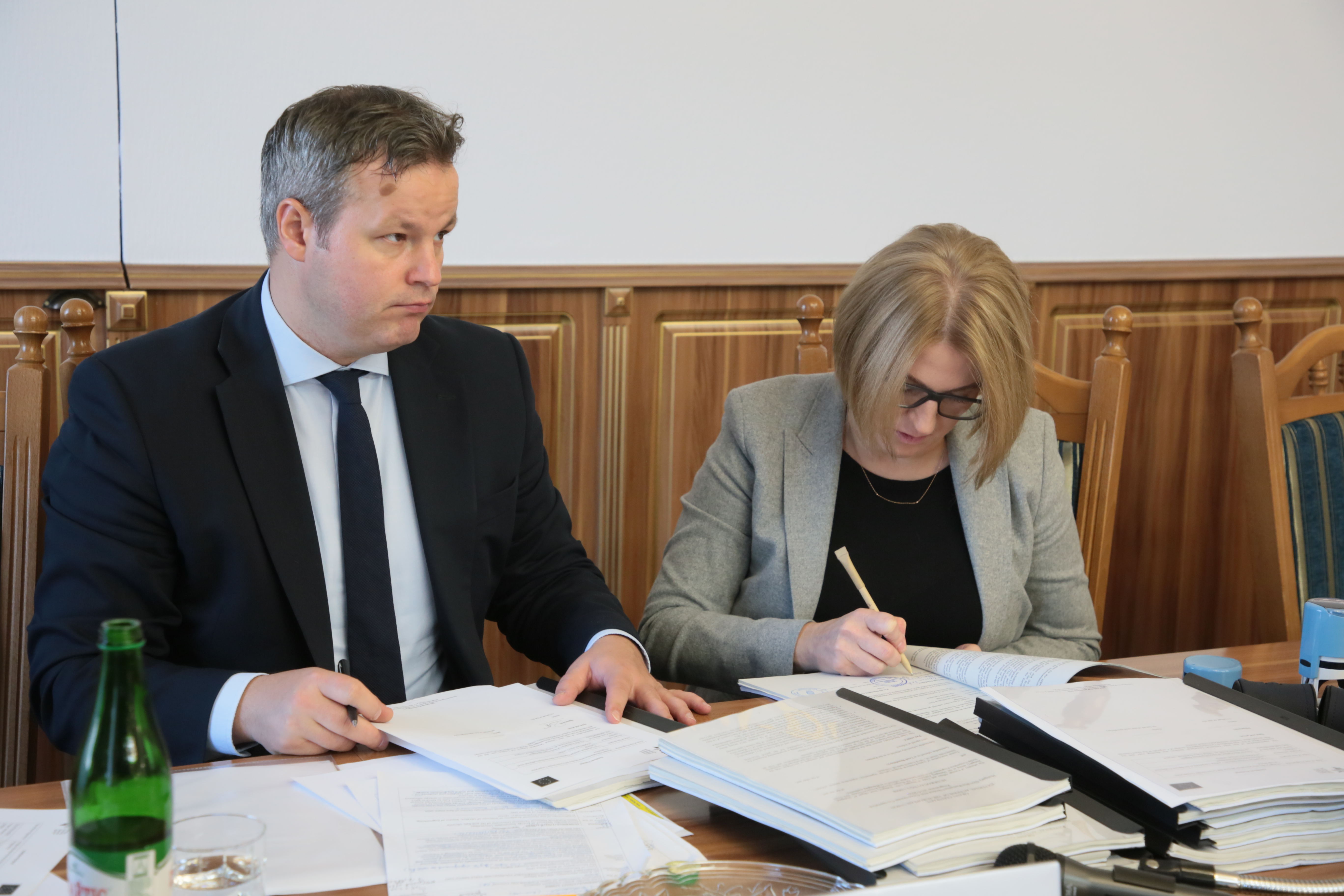 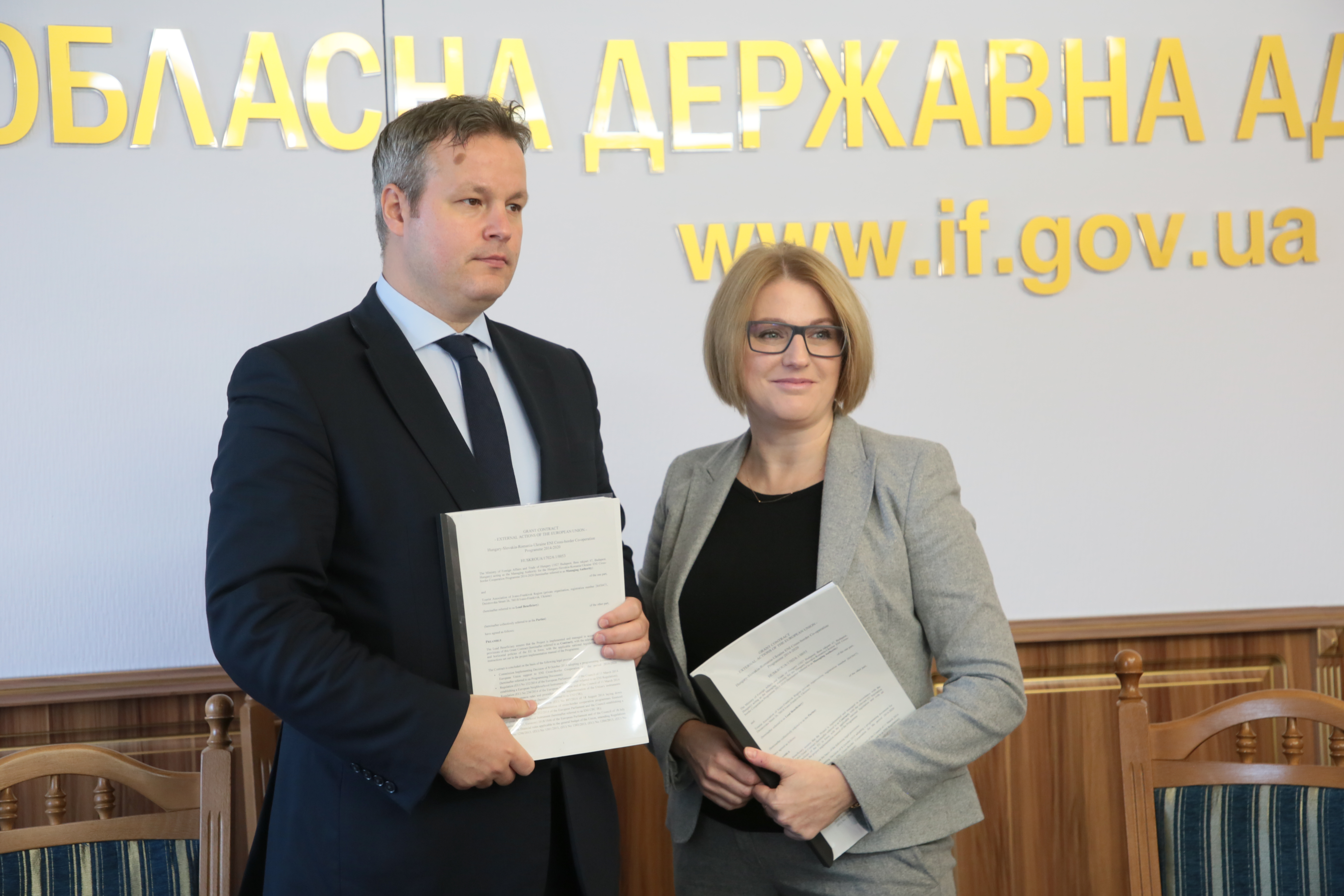 The project “Carpathian Forest Schools – a Pilot Cooperation for Nature Protection and Environmental Education” with an EU allocation of EUR 605,100.15 will be implemented during 24 months by the Tourist Association of Ivano-Frankivsk Region in partnership with the Department of Regional Development and Construction of Dolyna District State Administration, NFA Romsilva – Administration of Maramureş Mountains Nature Park and Vyhoda Village Council. The project aims to support forest preservation practices in the Carpathian cross-border area by enhancing environmental education through Forrest School activities and raising awareness of local communities on the value of forest biodiversity conservation and protection of unique Carpathian mountain ecosystems. 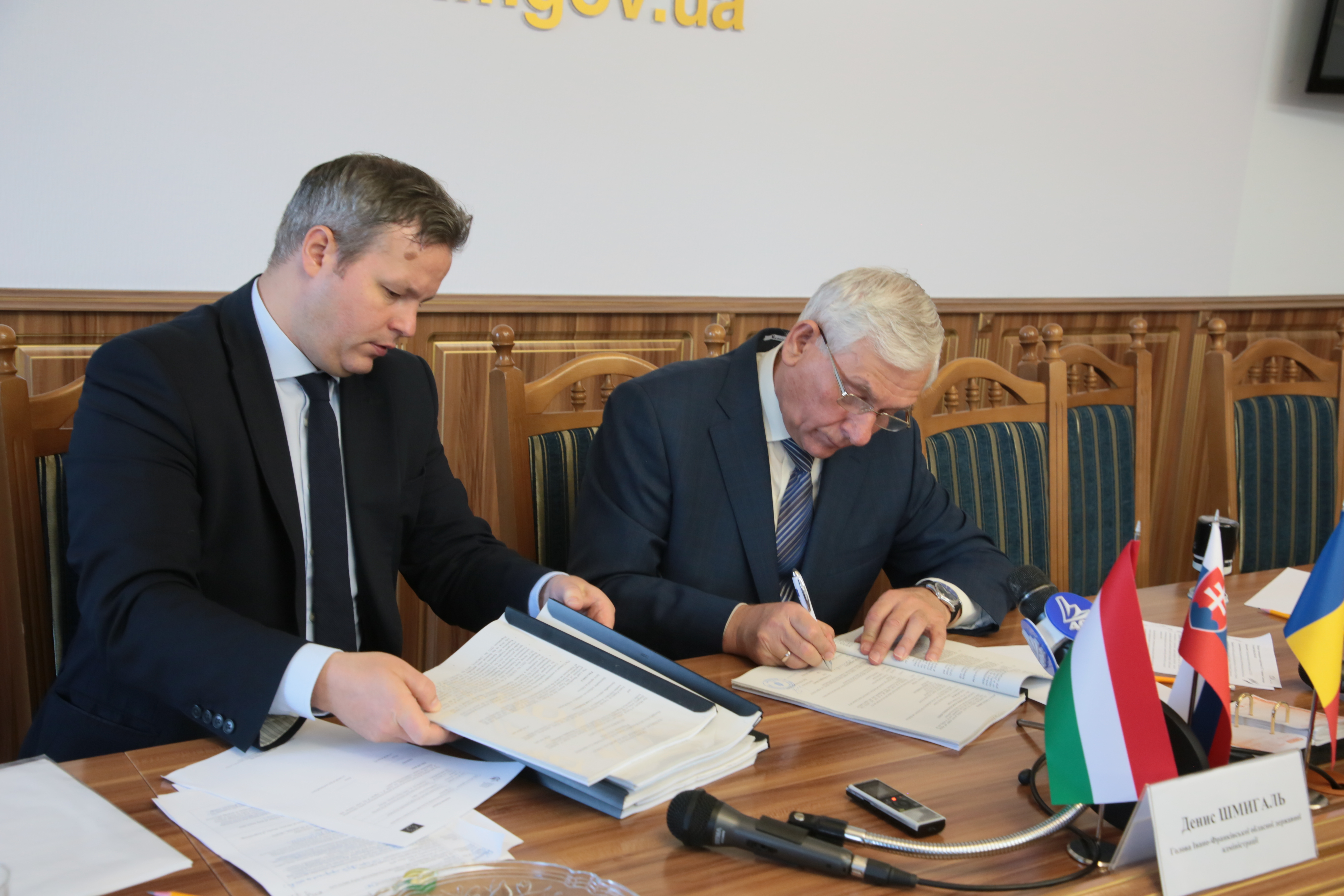 The NET4SENERGY project (“Cross-border Network of Energy Sustainable Universities”) with an EU allocation of EUR 293,803.23 will be implemented during 24 months by the Ivano-Frankivsk National Technical University of Oil and Gas in partnership with the Technical University of Kosice, University of Miskolc, and the North University Centre of Baia Mare. The project will establish a cross-border network of universities as proactive agents of energy-efficiency with own sustainable energy action plans, a set of promotions tools and pilot installations on RES; develop feasibility studies, identify bottlenecks (physical and IT infrastructure, management model): (3) build up control systems with IT solutions for on-line monitoring of consumption and energy losses. 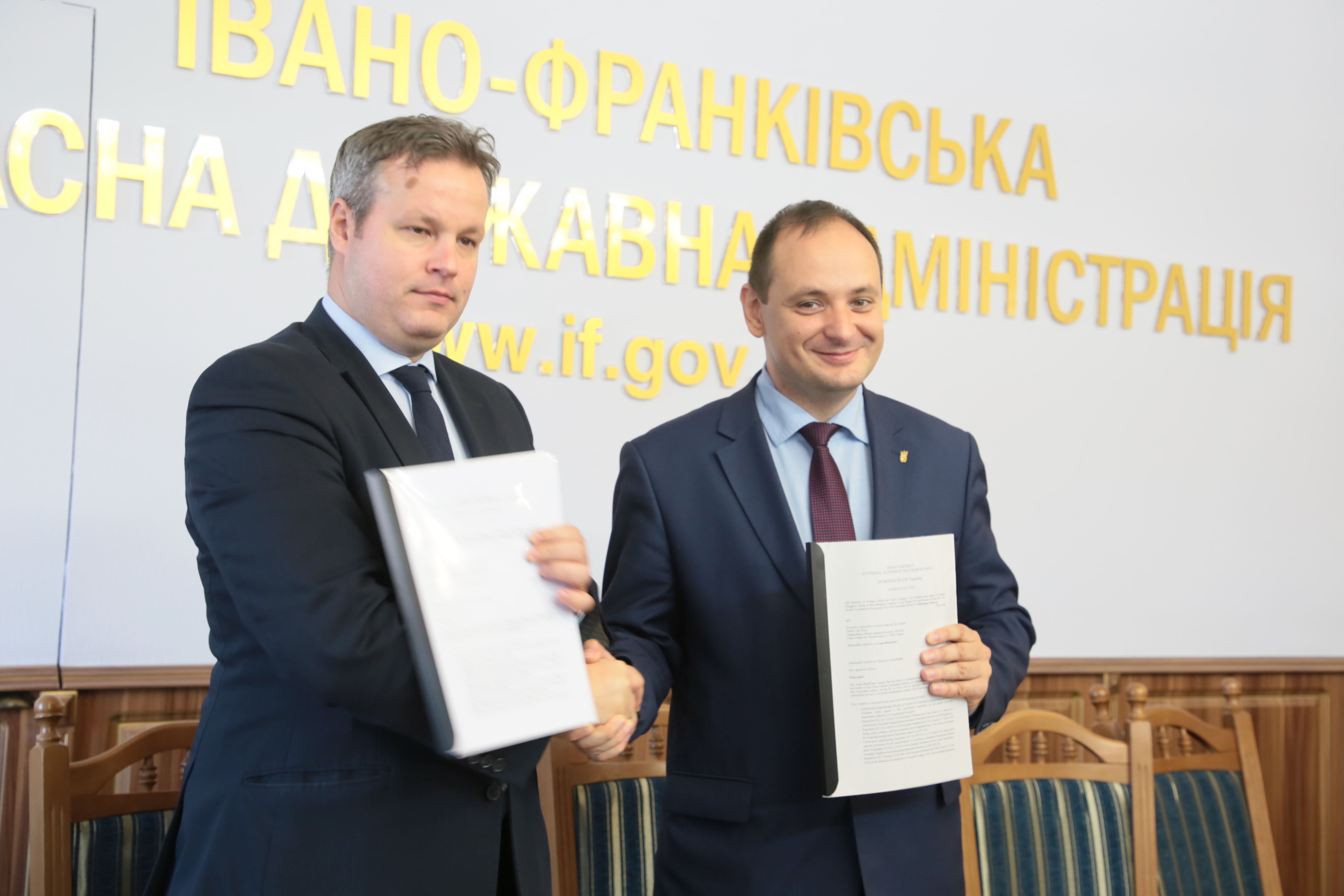 The project “Cross-border green transport network” with an EU allocation of EUR 252,724.94 will be implemented during 12 months by the Ivano-Frankivsk City Council in partnership with the Charitable foundation “Teple Misto”, Town of Michalovce, Municipality of Baia Mare and Municipality of Nyiregyhaza. The project partners will install in the Programme area a network of charging stations for electric cars in order to develop eco-friendly transport systems with low emission and noise level and encourage active use of electric cars by residents.

The contracting of the projects awarded in the 1st and 2nd Call for Proposals will continue during October and the grant contracts will be signed during the month with beneficiaries intending to begin implementation later this year.