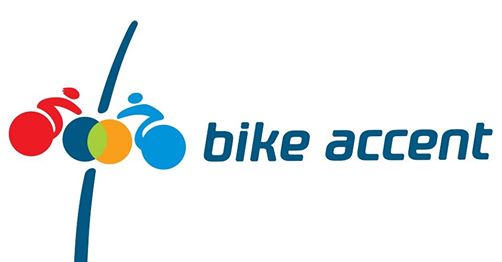 The project "BikeAccent: bicycle accessibility unites territories" is implemented by the Center for social and business initiatives (Ukraine) in partnership with Prešov Bicycle Group Boneshaker (SK), Agency for sustainable development of the Carpathian region “FORZA” (UA) and Ptrukša village (SK).
The main goal of the project is to improve accessibility of the Slovak-Ukrainian cross-border region for cyclists, creating preconditions for cross-border mobility and raising awareness of the importance of bicycles as environmentally friendly and climate-friendly transport.
Prior to the quarantine in Ivano-Frankivsk region, working group meeting took place in Regional State administration in order to promote the project. And already in August 2020 information meetings in the regions of Prykarpattia started. The first meeting with representatives of local self-government took place in Yaremche on August 20, 2020. Representatives of the executive committee suggested considering locations for setting bike points along popular tourist routes near H-09 road leading to Transcarpathia.

The main activities and first results were presented at the meetings, and most importantly - the draft Concept for the development of cycling infrastructure in Ivano-Frankivsk region. The BikeAccent project team presented the purpose, goals, objectives and main activities of the project, technical requirements for potential locations for the establishment of equipped recreation areas for cyclists.

Project expert, representative of Urban Progress LLC Nazariy Rohiv presented the main components of the Concept of cycling infrastructure development of Ivano-Frankivsk region, which aims to create appropriate conditions for strengthening integration of cycling in the general transport infrastructure and tourism industry of the region, improving the quality of life.
During the discussion, participants of the event had the opportunity to present to project managers potential locations for installation of recreation areas for cyclists. During the following month, representatives of local governments, local communities and cycling activists will agree on the best locations for setting bike points and send proposals to the Center for Social and Business Initiatives.
There are two more information meetings ahead, which will cover the rest of Ivano-Frankivsk region.
Project duration - 24 months (September 1st, 2019 – August 31st, 2021).  EU contribution - 323,604.16 €